Karl Edward Weick (born October 31, 1936) is an American organizational theorist who introduced the concepts of 'loose coupling', 'mindfulness', and 'sensemaking' into organizational studies. He is the Rensis Likert Distinguished University Professor at the Ross School of Business at the University of Michigan.[1][2]

Weick was born on October 31, 1936 in Warsaw, Indiana. He earned his bachelor's degree at Wittenberg College in Springfield, Ohio. He went on to The Ohio State University earning his M.A. under the direction of Harold B. Pepinsky in 1960 and his Ph.D. under the direction of Douglas P. Crowne and Milton J. Rosenberg in 1962.[1][2] Although he tried several degree programs within the psychology department, the department finally built a degree program specifically for Weick and fellow student Genie Plog called 'organizational psychology'.[3]

From 1962 to 1965, Weick was an assistant professor of psychology at Purdue University in Lafayette, IN. Six months after arriving at Purdue, he received a letter from John C. Flanagan congratulating him on being the 1961-62 Winner of the Best Dissertation of the Year Award in Creative Talent Awards Program sponsored by the American Institutes for Research. Weick submitted an article based on this research to The Journal of Abnormal and Social Psychology, but it was rejected by the editor, Dan Katz. In an unlikely turn of events one of the referees, Arthur R. (Bob) Cohen, wrote the editor indicating that he would like to change his appraisal of the article. This prompted Katz to reconsider the significance of the article. Finally in 1964, Weick's first article to come out of his dissertation was published.[4]

Weick notes that while at Purdue, he was fortunate to develop close ties with faculty in the Krannert School of Management. It was William Starbuck that suggested Weick write a chapter about laboratory experiments and organizations for the first edition of James G. March's Handbook of Organizations, published in 1965.[5] This ultimately established Weick's 'identity' as an organizational psychologist.[3]

In 1984 until 1988, Weick was the Harkins and Co. Centennial Chair in Business Administration at University of Texas at Austin. Finally, he moved to the University of Michigan in 1988, where he remains as the Rensis Likert Distinguished University Professor of Organizational Behavior and Psychology. 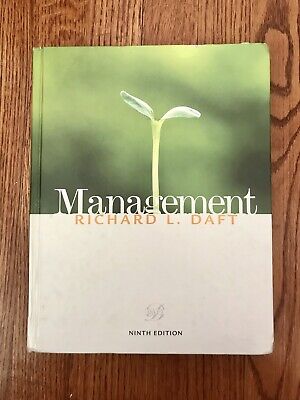 Weick uses the term enactment to denote the idea that certain phenomena (such as organizations) are created by being talked about.

Managers construct, rearrange, single out, and demolish many 'objective' features of their surroundings. When people act they unrandomize variables, insert vestiges of orderliness, and literally create their own constraints.[6]

Loose coupling in Weick's sense is a term intended to capture the necessary degree of flex between an organization's internal abstraction of reality, its theory of the world, on the one hand, and the concrete material actuality within which it finally acts, on the other. A loose coupling is what makes it possible for these ontologically incompatible entities to exist and act on each other, without shattering (akin to Castoriadis's idea of 'articulation'). Orton and Weick argue in favour of uses of the term which consciously preserve the dialectic it captures between the subjective and the objective, and against uses of the term which 'resolve' the dialectic by folding it into one side or the other.

People try to make sense of organizations, and organizations themselves try to make sense of their environment. In this sense-making, Weick pays attention to questions of ambiguity and uncertainty, known as equivocality in organizational research that adopts information processing theory. His contributions to the theory of sensemaking include research papers such as his detailed analysis of the breakdown of sensemaking in the case of the Mann Gulch disaster,[8] in which he defines the notion of a 'cosmology episode' - a challenge to assumptions that causes participants to question their own capacity to act.

Weick introduced the term mindfulness into the organizational and safety literatures in the article Organizing for high reliability: Processes of collective mindfulness (1999). Weick develops the term “mindfulness” from Langer's (1989) work, who uses it to describe individual cognition. Weick's innovation was transferring this concept into the organizational literature as “collective mindfulness.” The effective adoption of collective mindfulness characteristics by an organization appears to cultivate safer cultures that exhibit improved system outcomes. The term high reliability organization (HRO) is an emergent property described by Weick (and Karlene Roberts at UC-Berkeley). Highly mindful organizations characteristically exhibit: a) Preoccupation with failure, b) Reluctance to simplify c) Sensitivity to operations, d) Commitment to Resilience, and e) Deference to Expertise.

In several published articles, Weick related a story that originally appeared in a poem by Miroslav Holub that was published in the Times Literary Supplement. Weick republished the poem with minor differences, sometimes without quotation or attribution. The plagiarism was detailed in an article by Thomas Basbøll and Henrik Graham.[10]

Weick has disputed the claim of plagiarism in a response.[11] Basbøll and Graham later remarked that Weick's defense violates some of the assumptions of his theory of sensemaking,[12] also noting: “The American Historical Association acknowledges the existence of this common defence in specific cases of plagiarism, tersely remarking that it “is plausible only in the context of a wider tolerance of shoddy work.”[13]

A skunkworks project is a project developed by a relatively small and loosely structured group of people who research and develop a project primarily for the sake of radical innovation.[1] The term originated with Lockheed's World War II Skunk Works project.

Everett Rogers defined skunkworks as an 'enriched environment that is intended to help a small group of individuals design a new idea by escaping routine organizational procedures.'[2]

The term originated during World War II when the P-80 Shooting Star was designed by Lockheed’s Advanced Development Projects Division in Burbank, California, under similar circumstances. A closely guarded incubator was set up in a circus tent next to a plastics factory in Burbank. The strong smells that wafted into the tent made the Lockheed R&D workers think of the foul-smelling “Skonk Works” factory in Al Capp’s Li'l Abner comic strip.[3]

Since its origination with Skunk Works, the term was generalized to apply to similar high-priority R&D projects at other large organizations which feature a small elite team removed from the normal working environment and given freedom from management constraints.[3]

The term typically refers to technology projects developed in semi-secrecy, such as Google X Lab.[4][5] Other famous skunkworks were Microsoft Research, special teams at Boeing, and the lab of about 50 people established by Steve Jobs to develop the Macintosh computer, located behind the Good Earth Restaurant in Cupertino.[2]

The Economist notes that the expectations for the products developed by skunkworks have changed in the 21st century from 'something that makes their competitors say 'Wow' to 'something that makes their competitors' customers say 'Wow'. Rather than sequestering skunkworks, the companies now tend to promote communication between them and marketing, design, and accounting departments.[3] 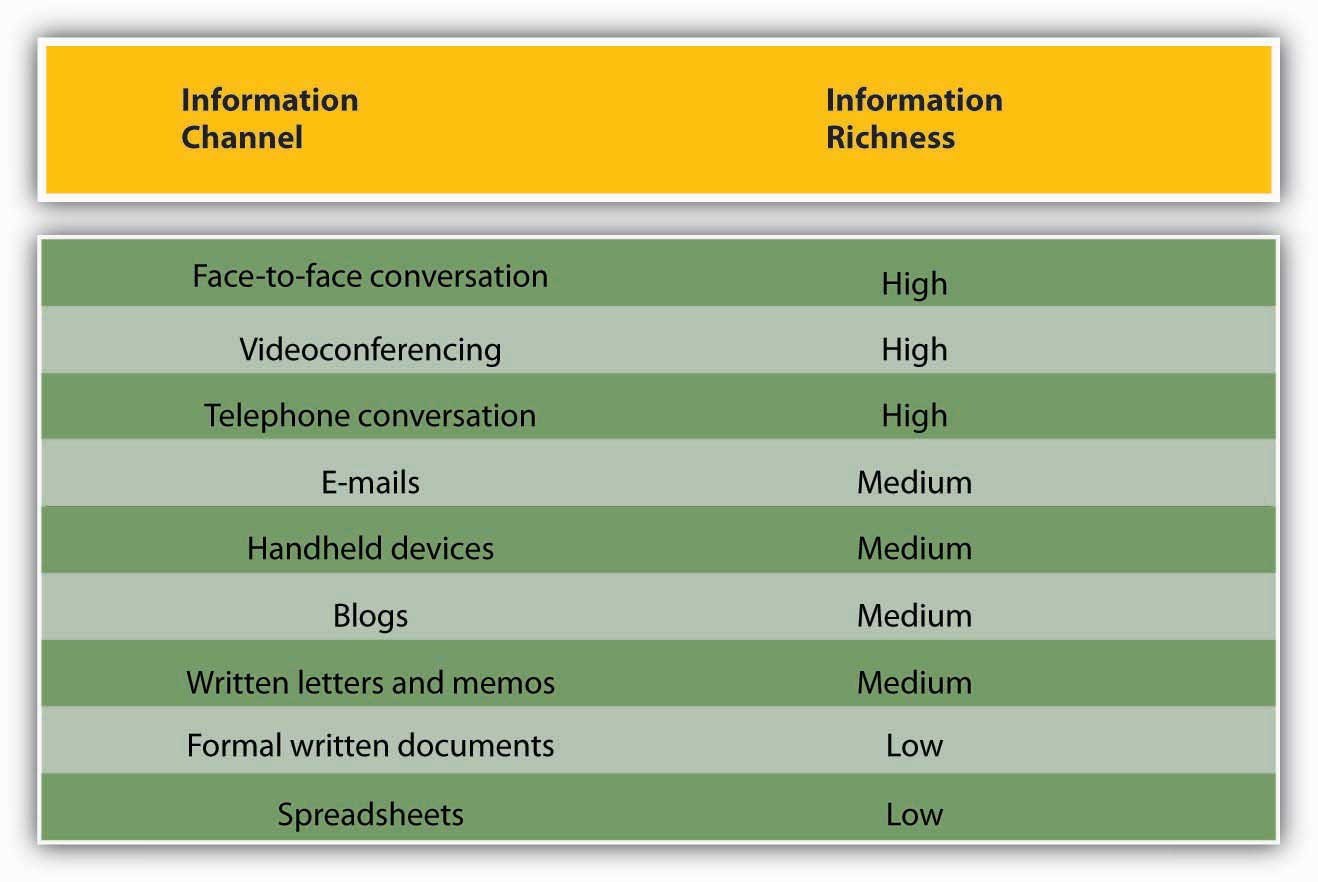